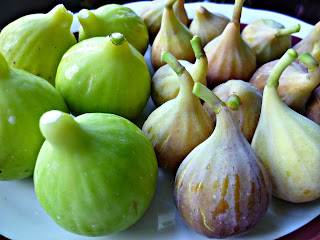 This is the first year that the birds and the beetles have decided to share the figs on our fig trees.  With an abundance of figs, I decided it was time to try a new recipe.  I found a recipe that was similar to a cobbler or a crisp and thought to myself, I can make this gluten free (so I can eat some).  Be forewarned, the recipe yielded a high ratio of crumble to fig, so, if you would like less crumble, adjust accordingly.  I started by harvesting some fresh figs, washed them and halved them. 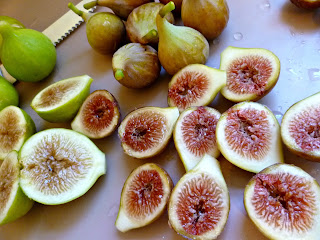 I placed them in a single layer in a baking dish - about 16 figs fit perfectly as most were small. 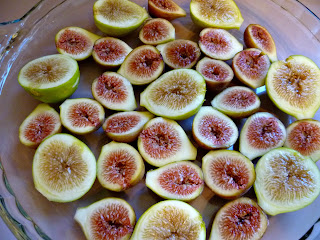 I allowed the butter to soften to room temperature and then added the dry ingredients to the butter. 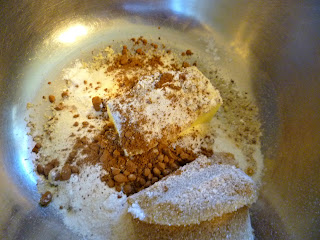 It quickly combined into a dough. 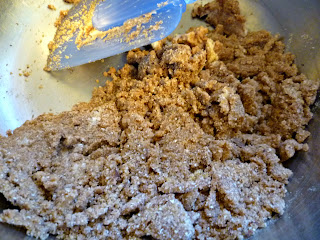 I chopped the pecans 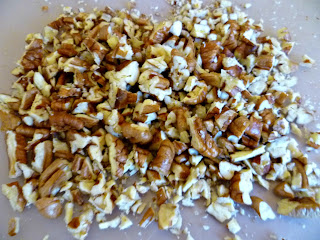 added them to the dough 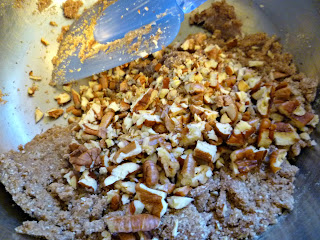 and here is the finished crumble dough. 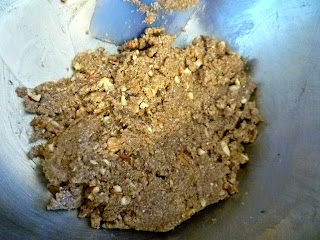 I placed some of the crumble on each fig half. 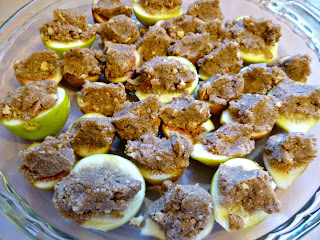 It took about 30 minutes for the figs to soften and start to release their juices, and for the crumble to turn a beautiful golden brown. 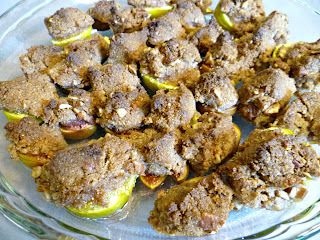 Kim and I both did a taste test - We both loved it! 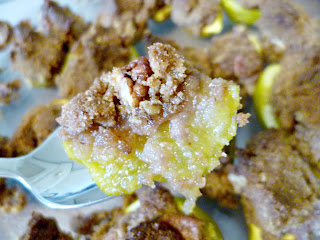 So, the next time you have some figs that you want to play with, try this recipe.  It was delicious!  And, let me know how it turned out for you. 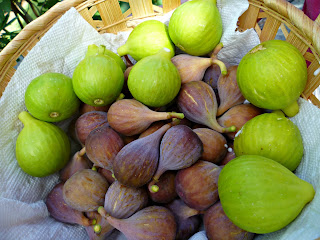 Thanks for visiting the Americus Garden Inn Bed & Breakfast.  We hope to host your visit to Americus in the near future.

Posted by Americus Garden Inn Bed and Breakfast at 2:40 PM No comments: 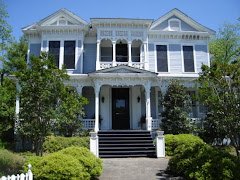